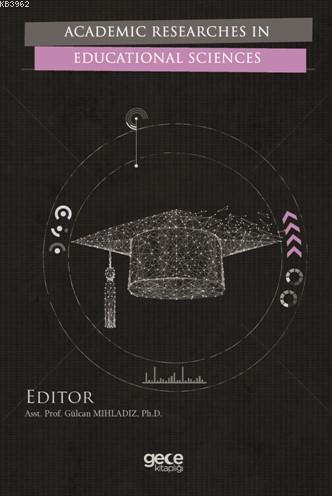 Since the beginning of the electronic age, the world has become a more complex place. The developments in information technologies have reached well beyond human imagination. As an ordinary human mind can barely comprehend today's developments, futurists call this era as the infancy of the mankind. The sharing of the information became the most important driving force of the new world. The Works of researchers increased in value so long as they share it with other people. Today, the nature of information is changed. Nobody sees themselves as the new Aristotle or Avicenna. Sometimes, hundreds of people have to cooperate on a single research project. Nobody claims that they know everything and sometimes lacks the energy to conduct research even in a micro scale. In such cases, multidisciplinary studies become important. Numerous people cooperate on the same research project. Because of information technologies, any news can travel to everywhere in the world in mere seconds. As already known, universities are in the very center of this development. In a world, where dazzlinf developments take place, academic society can only survive as long as it produces new information and shares it. Sharing the knowledge has become as important as producing it. Information gained value as it became knowable. This study is the end result of such need. Our main objective is to have the academics working in different fields share their findings with the scientific community. This way, more people will be aware of these studies and have new ideas for their future studies.